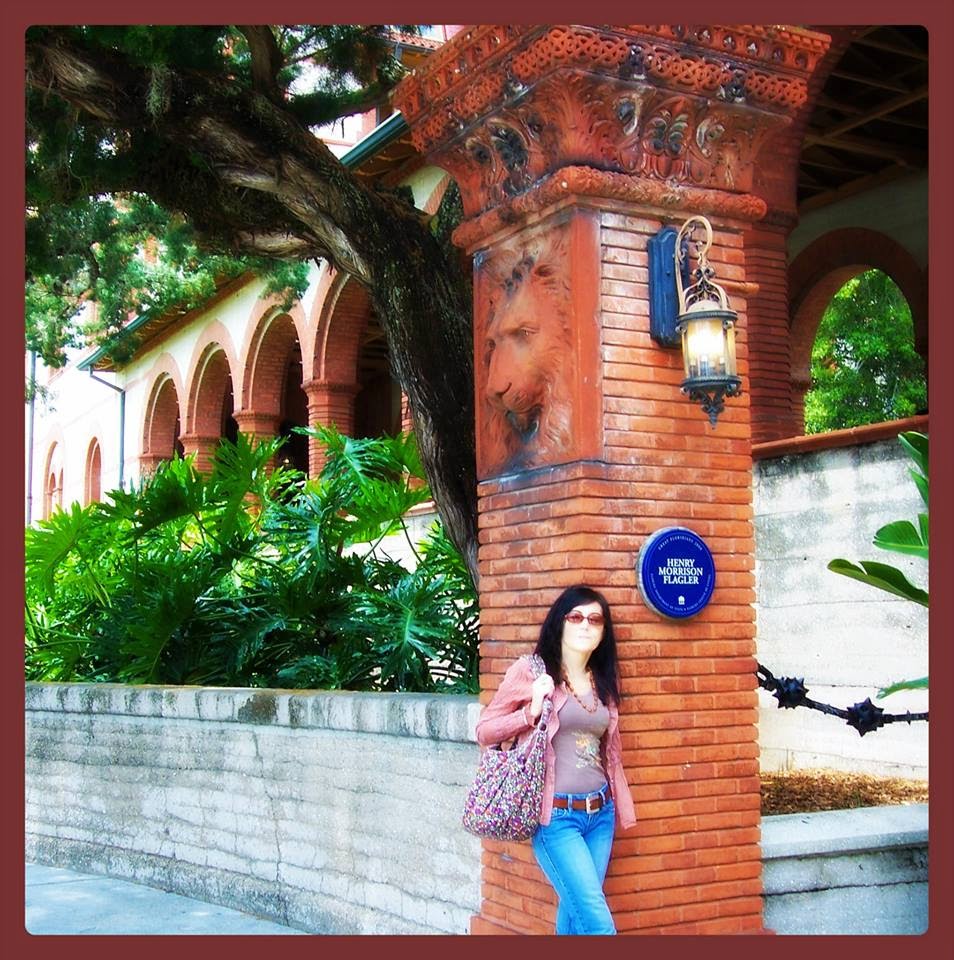 “THE TACKS & UNDERSTANDING ATTACT BETWIXT LIONS AND LAMBS! Sometimes, when someone thinks they’ve just got to prove a point, they use tacks and no understanding, stead of tact and understanding. You know? They’re saying “Understand this! And, feel it, too! Na na na na na.” Ouch! Reminds me of a guy and girl who used to get to art class early and put tacks in everyone’s seats. I guess to get the point across to theirselves that they were cooler than all of us. No one knew who was doing it. I got there early 1 day and saw them do it without them seeing me. The next day I arrived earlier than even them and put tacks in their seats and hid outside. When they sat down to get the tacks out of their art drawer to do their evil deed, well, you get the point! They looked around while yelling and putting the tacks in the trash can. Now, I know we should not repay meanness with meanness. Should be kindness. But, sometimes, using tact doesn’t get the point across. Some people don’t understand tact. On either side of it. Anyways, they never put tacks in our seats again and everyone wondered why? I never said a word or told on them. Didn’t need to. Wish it worked that way with all people. Just gotta wear padding, watch where you sit and know where you stand with some people. So it doesn’t hurt. Just gotta remain upstanding when some use their tacks and “understand me” attact. Have an outstanding day. Be upstanding and understanding. Repay with kindness. Maybe just a few tacks. Just kidding. PIMP LOL. Have a fun day. Without having to make fun of others. That's the main point. It's not fun being attact! Attacked without tact. In life, to survive, one must be bold as a lion. And, gentle as a lamb. And, I ain't lion. Signed, The Vox With The Jokes Finds Tact With Tacks